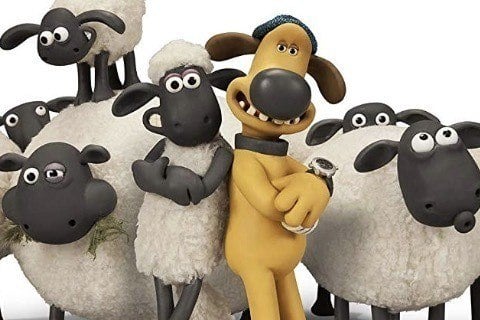 Stop-motion animated series chronicling the adventures of Shaun around a small farm as the leader of his flock. The show was a spin-off of the 1995 Wallace and Gromit film, A Close Shave. It also inspired its own spin-off titled Timmy Time.