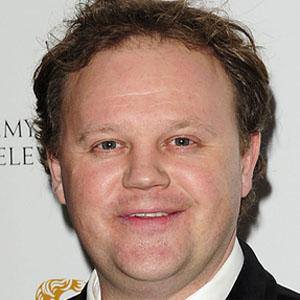 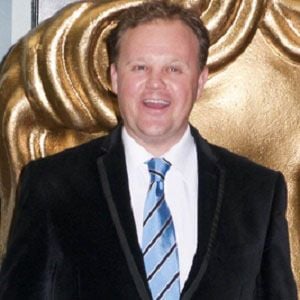 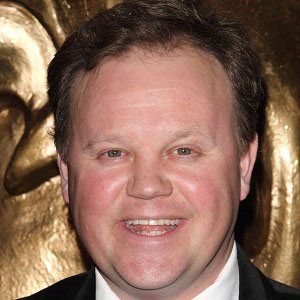 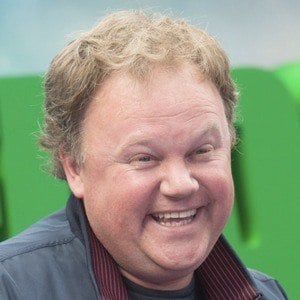 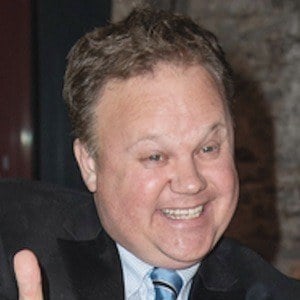 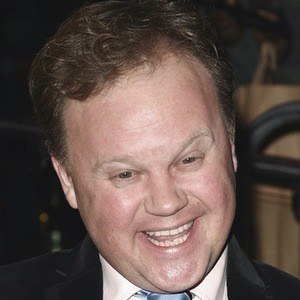 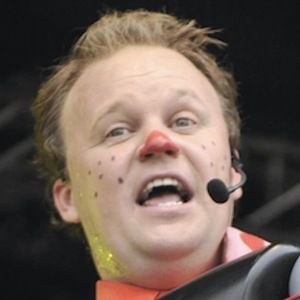 Presenter and actor of various programs on the BBC's preschool television channel CBeebies. His shows include Tweenies and Something Special.

He was studying drama at the Guildford School of Acting when, inspired by Phillip Schofield, he decided to go into children's television.

He created the characters Anna Conda and the sleepy Arthur Sleep for the CBeebies' show Gigglebiz.

His father, Guy Fletcher, used to write songs for Elvis Presley. He grew up alongside his four siblings.

Justin Fletcher Is A Member Of