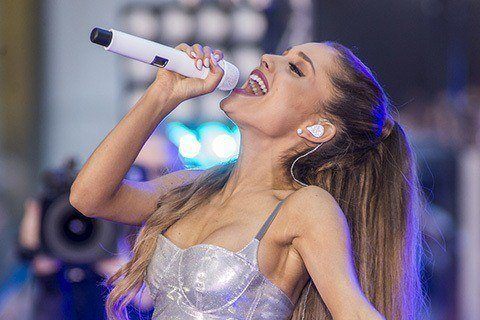 Electro house and synth-pop song that peaked at #4 on the US Billboard Hot 100. It was certified 3× Platinum in the US, selling upwards of 1.8 million copies.

The song features producer Zedd and it premiered on the MTV show Total Ariana Live. The song charted on the Billboard Hot 100 while her other songs "Problem" and "Bang Bang" were as well. That made her the second lead female artist to achieve the feat of three songs in the top ten on the Hot 100 after Adele.

My Everything
#309
song
Boost