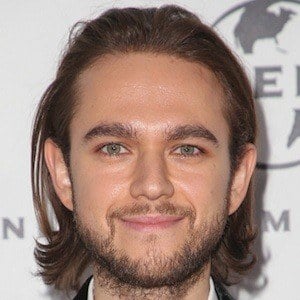 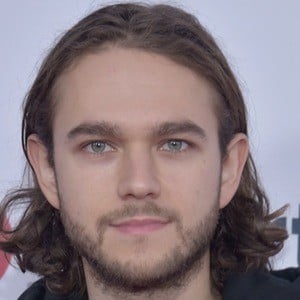 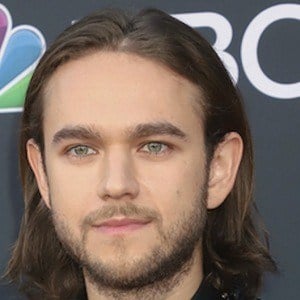 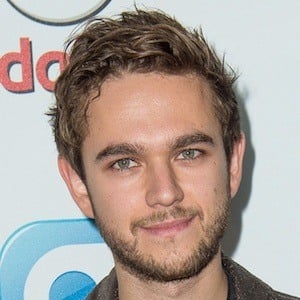 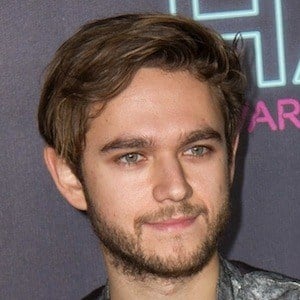 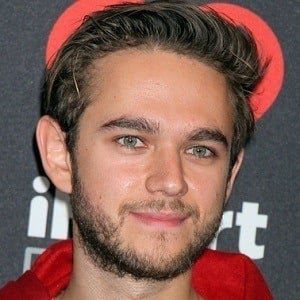 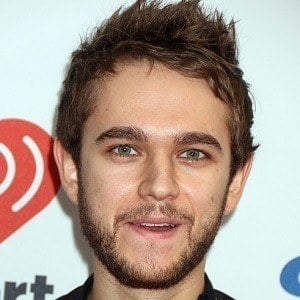 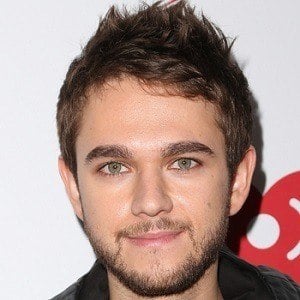 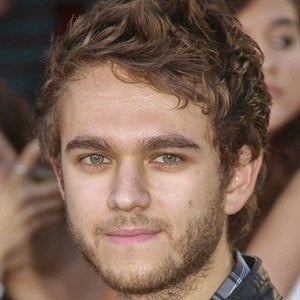 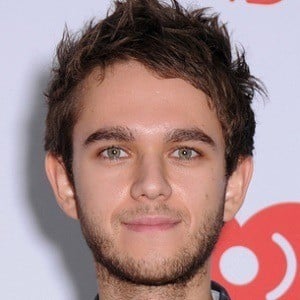 Born Anton Zaslavski, he is an international DJ who was nominated for the Next Pop Superstar of 2013 Award at the Popdust ceremonies.

He grew up in a family of classically-trained musicians, and learned how to play the piano and drums by the time he was four.

At the 2013 MTV Music Video Awards, he received a nomination for Artist To Watch, presented by Taco Bell.

He was brought up in Kaiserslautern, Germany. In 2015, he began dating Selena Gomez.

He was commissioned to produce ARTPOP, an anticipated Lady Gaga album that followed Born This Way.

Zedd Is A Member Of