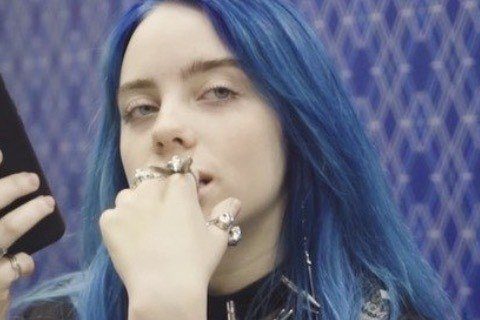 Source    License
Released:
Jan 30, 2019
Artist:
Billie Eilish
Album:
When We All Fall Asleep, Where Do We Go?

Billie Eilish song serving as the third single for her debut studio album which Eilish credits as the main inspiration for its parent album. She said: "it inspired what the album is about."

British rapper Mehki Raine makes an appearance on the song and in the music video which was directed by Michael Chaves.

Hot
7 Rings
Bad Guy
More When We All Fall Asleep, Where Do We Go? Songs
More 2019 Songs