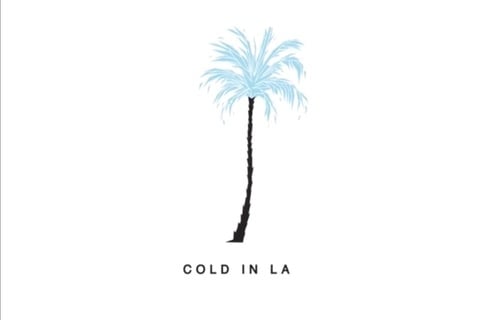 Second single released after the success of the album 8 Letters in which the members of Why Don't We metaphorically compare their love interest to the temperature of Los Angeles.

Though the song references the city of Los Angeles, it was actually written before the band's show in Dublin. It was the single released following "Big Plans."