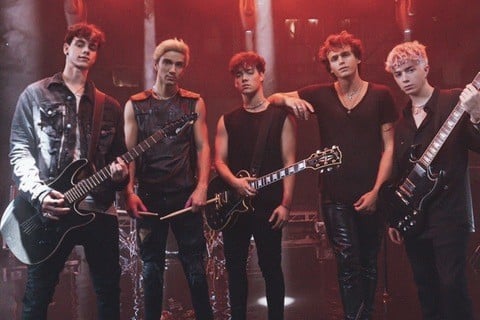 Also known as WDW, they are a quintet band who released their first single, "Taking You," in October 2016. Their first live show was in December 2016. The band has over 5 million followers on their whydontwemusic Instagram. They won the 2019 Teen Choice Award for Choice Music Group. In January 2021, they released their second album, "The Good Times and The Bad Ones."

Their third EP Why Don't We Just hit number 1 on the US Heatseekers chart. They received their first-ever Gold plaques in Toronto to commemorate the Canadian Gold certification of their single "8 Letters."

Why Don't We Popularity

Why Don't We Fans Also Viewed