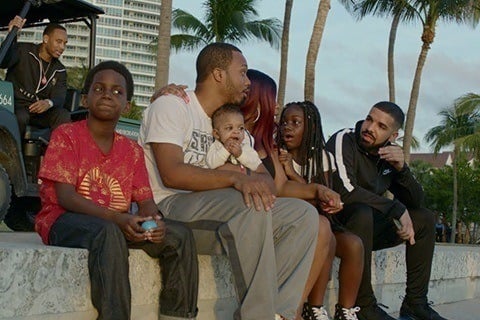 29th song in history to debut at number one on the US Billboard Hot 100 which also broke first-day streaming records on both Apple Music and Spotify. The Drake pop rap song was released through Young Money and Cash Money. It won Best Rap Song at the 2019 Grammys and was nominated for two others.

The song was Drake's second number-one single as lead artist following his 2016 track "One Dance." It was featured on his fifth studio album as well as his second EP, Scary Hours.