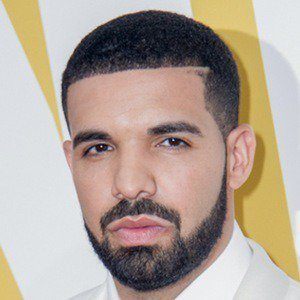 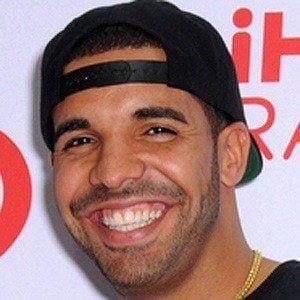 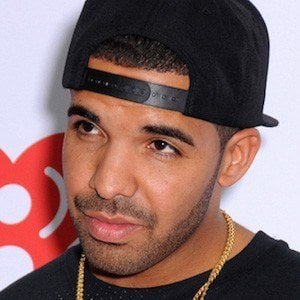 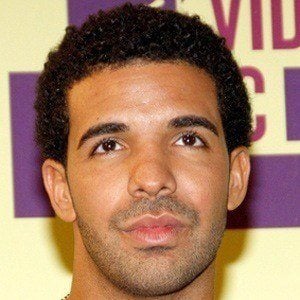 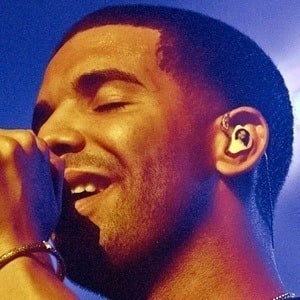 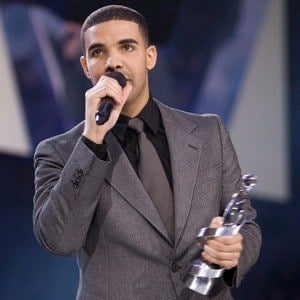 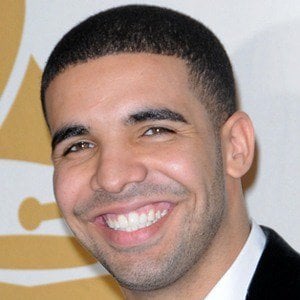 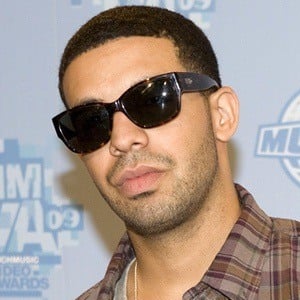 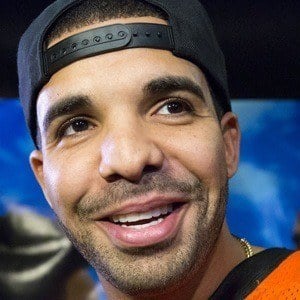 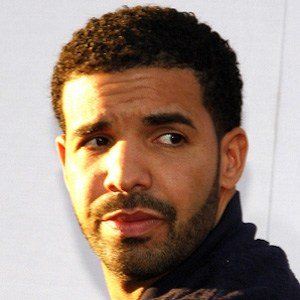 Born Aubrey Drake Graham, he first gained fame for his role as basketball player Jimmy Brooks on the TV series Degrassi: The Next Generation, then went on to become a rap phenomenon after his album Thank Me Later went platinum in 2010. His second album Take Care won the Grammy Award for Best Rap Album and was certified quadruple platinum.

He traveled between Memphis and Toronto quite often as a child, due to his parents' divorce.

His album Take Care popularized the phrase "YOLO," and the accompanying tour grossed over $42 million in 2012. He provided the voice for the character Ethan in the 2012 film Ice Age: Continental Drift.

He is half Jewish. He supported his mother Sandi Graham with the money he made from acting in Canada. He had an on-off relationship with Rihanna, whom he began dating in 2009. In 2016 and 2017, he dated pop star Jennifer Lopez. He had a son named Adonis with Sophie Brussaux in October 2017. He has also dated tennis icon Serena Williams. In 2021, he and reality star Johanna Leia began dating, but they broke up in October of that year. His father is Dennis Graham.

He has collaborated on songs with such prominent artists as Nicki Minaj, Kanye West and Lil Wayne.