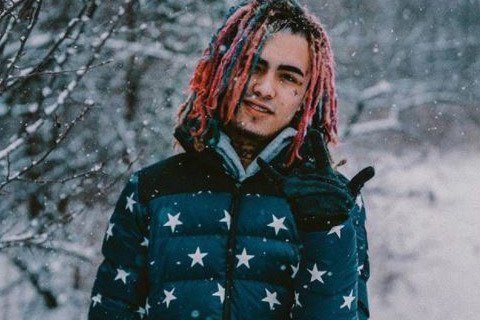 Fifth single from the self-titled debut mixtape of Lil Pump initially released to his SoundCloud account 4 days before the official release. It peaked at number three on the US Billboard Hot 100.

The song was produced by Bighead and Gnealz. The first country in which the song earned a certification was Italy. It was released by Tha Lights Global and Warner Bros.