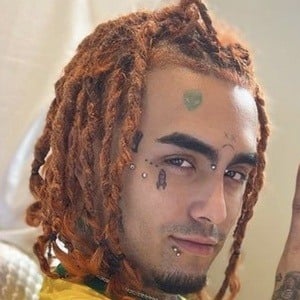 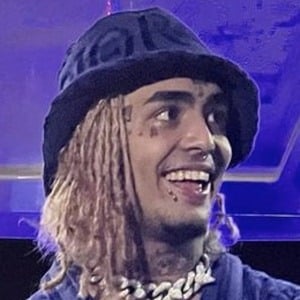 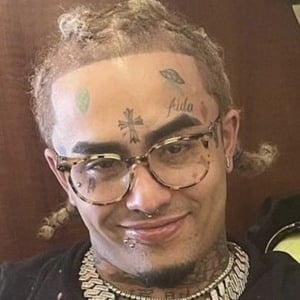 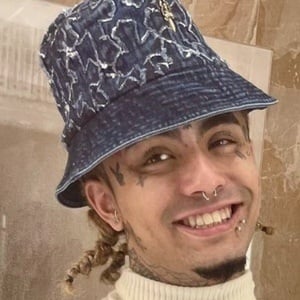 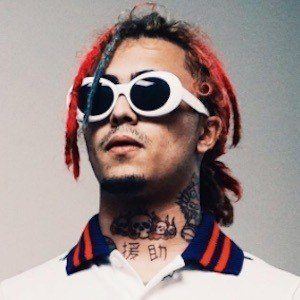 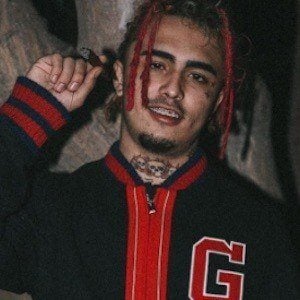 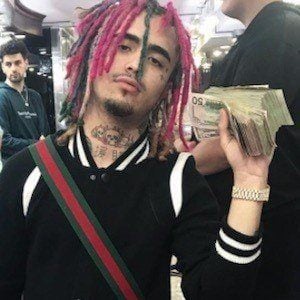 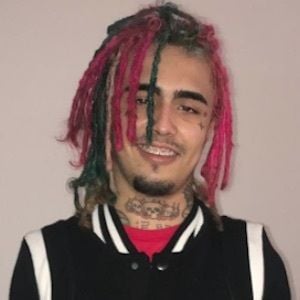 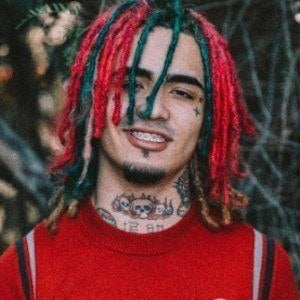 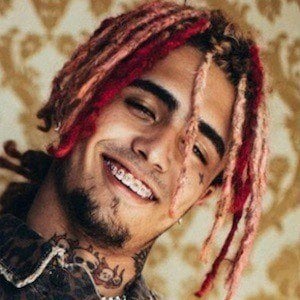 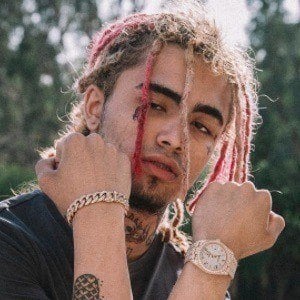 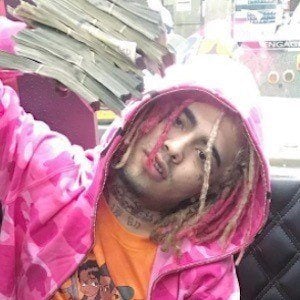 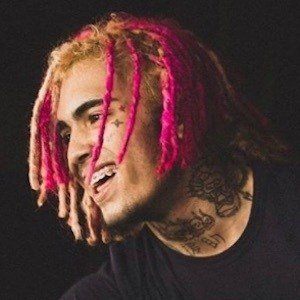 Rapper who became popular for hit songs like "ELEMENTARY," "D Rose," and "Gucci Gang!," which were originally featured on SoundCloud. He has collaborated with rappers such as Kanye West, Lil Tex and SmokePurpp.

He first started freestyling in high school with Lil Water, later named SmokePurpp, who encouraged him to start recording.

He went on the In The Meantime tour with Lil Water in 2016. He signed with Warner Bros. Records in 2018.

His real name is Gazzy Garcia. He's originally from Miami, Florida and he has a brother. His parents are Colombian.

He was inspired by Lil Scrappy to team up with Lil Tex.