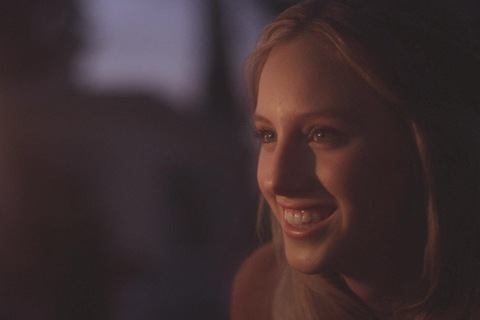 The song was Avicii's final one to hit the top 40 of the Billboard Hot 100 before his death in 2018. It topped charts in more than twenty countries, including the US and UK.