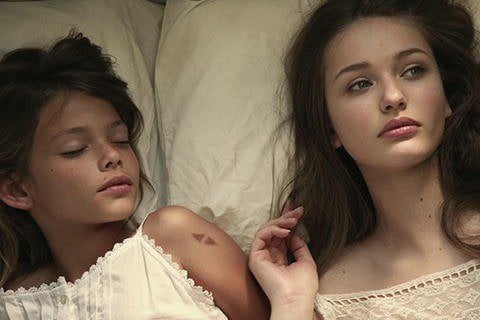 Lead single from EDM producer Avicii off his debut album that was heard live for the first time at the Ultra Music Festival in Miami. The "Summer Anthem" peaked at number one in much of Europe.

Aloe Blacc provided vocals on the song while Incubus band member Mike Einziger provided acoustic guitar. It has been covered by Tebey, a collaborative effort from Britton Buchanan and Alicia Keys and Gareth Malone's All Star Choir.

Wake Me Up Popularity

Wake Me Up Fans Also Viewed