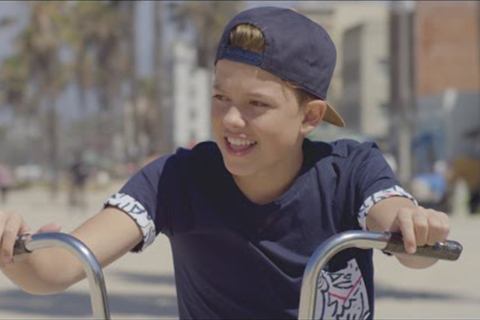 The second song released by Jacob Sartorius following his May 2016 track "Sweatshirt."  Jacob was only fourteen years old at the time of the song's release.

The song reached #72 on the US Billboard Hot 100, 18 spots higher than its predecessor. It was released through T3 Music Group and it became a popular meme on TikTok.