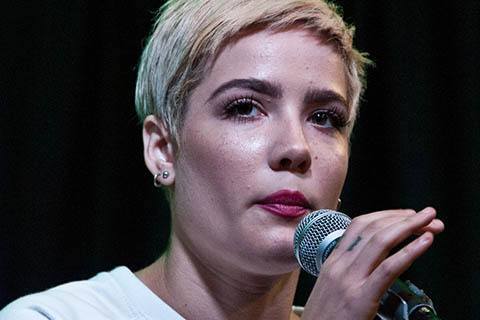 Featured on both Halsey's debut album Badlands and debut EP Room 93, the Synth-pop track was initially inspired from Roman Payne's fiction novel The Wanderess. It was co-written by the artist and the song's producer, Tim Anderson.

The song was Certified Gold in the United States. The Arty remix of the track was featured in the 2016 film Nerve.