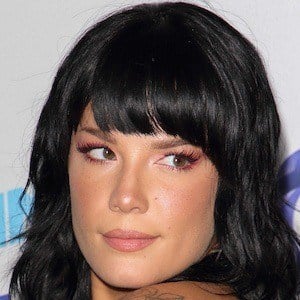 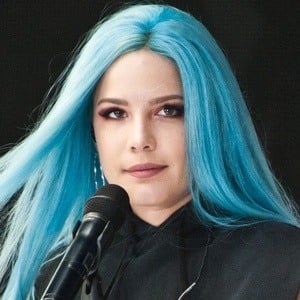 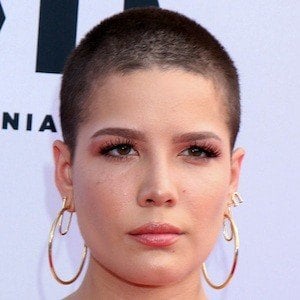 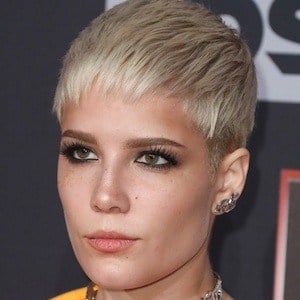 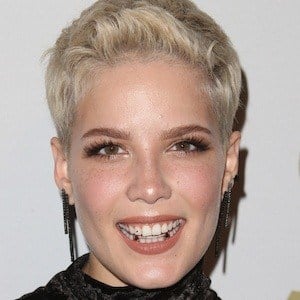 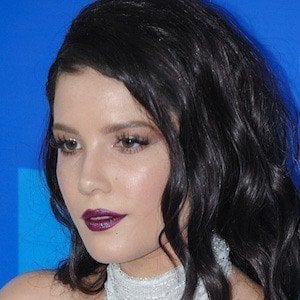 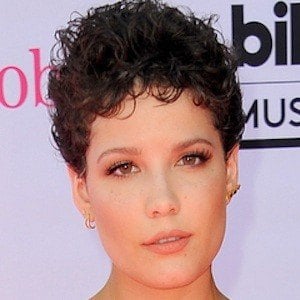 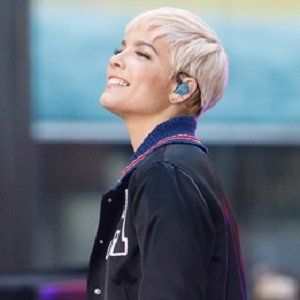 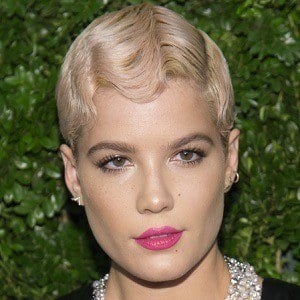 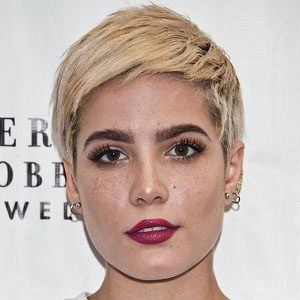 She began her singing career in 2012 when she released a parody of the Taylor Swift song "I Knew You Were Trouble," which she called "The Haylor Song (Trouble Parody)."

She won a Billboard Women in Music award for Rising Star in 2016. The following year, she earned her first two Grammy nominations. Her hit single "Without Me" took home the American Music Award for Favorite Pop/Rock Song in 2019.

Her parents are Nicole and Chris Frangipane. She has two younger brothers named Sevian and Dante. She had an on-and-off relationship with her music producer Lido. She dated rapper G-Eazy from 2017 up until late 2018. She then dated Yungblud in 2019 before beginning a relationship with Evan Peters, which ended in 2020. On July 14, 2021, she welcomed her first child, Ender Ridley, with her boyfriend Alev Aydin.

In April 2019, she was featured in the BTS song "Boy With LUV." The music video for the song broke the record for the most first-day views of a music video on YouTube.

Without Me
Hurricane
Him & I
More