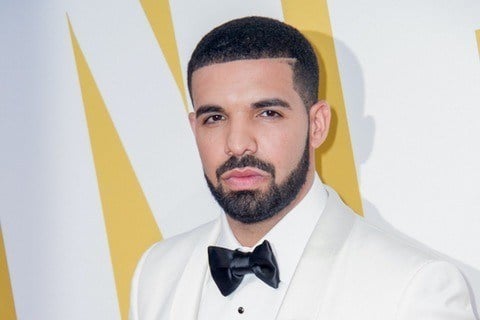 Fifth single from the fifth studio album of rapper Drake which was released to rhythmic and contemporary hit radio stations. It features uncredited vocals from City Girls and was a chart topper on the Billboard Hot 100.

The bounce track was dedicated to Keshia Chante, the first girlfriend and childhood friend of Drake. It inspired a dance challenge called the "#InMyFeelingsChallenge."

In My Feelings Popularity

In My Feelings Fans Also Viewed