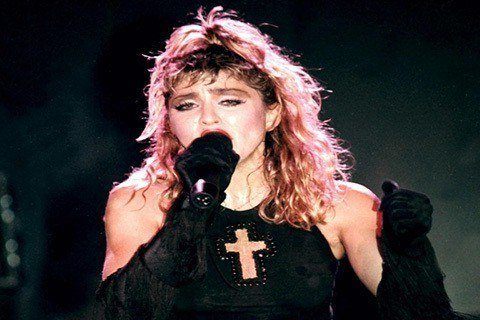 Title track of Madonna's second studio album which was chosen for Madonna by Michael Ostin of Warner Bros. Records. It was inspired by co-writer Billy Steinberg's personal experiences of romance.

The song reached the number 2 position on the US Billboard Hot 100 year-end chart, and was featured on year-end charts in 6 other countries.