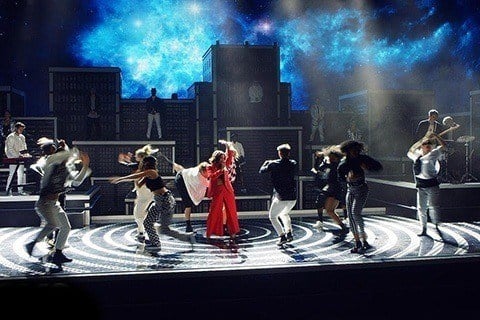 Internationally charting song from Zedd, Maren Morris and the duo Grey which served as the soundtrack for Target's spring style marketing campaign.

All three acts appeared at the 2018 Grammys where they made a live performance debut of the song. It was nominated for the Grammy Awards for Record of the Year, Song of the Year and Best Pop Duo/Group Performance.

Thank U, Next
What If
Girls Like You
More Pop Songs
More 2018 Songs