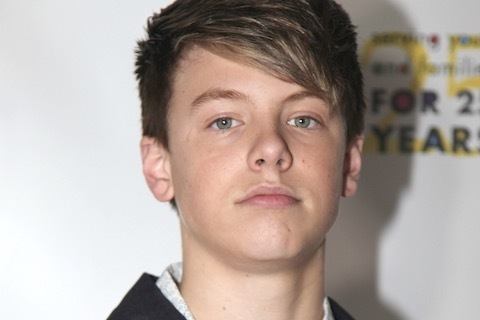 Single from Carson Lueders that has a holiday and cold weather theme to it. The cover of the single features snowfall and snowflakes. Upon its release, Lueders posted a lyric video of the song to his YouTube channel.

Lueders announced the song on his social media a few days before its release, telling his Twitter followers "this is a total vibe."