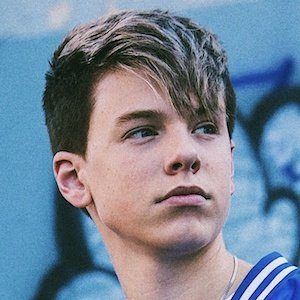 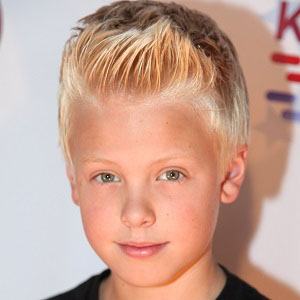 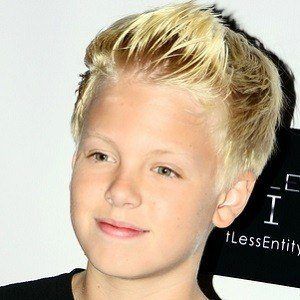 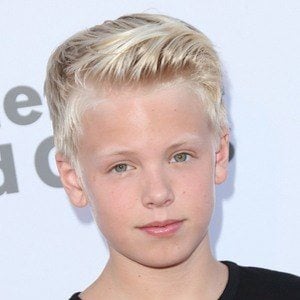 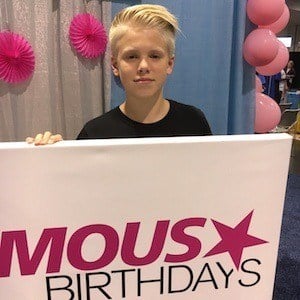 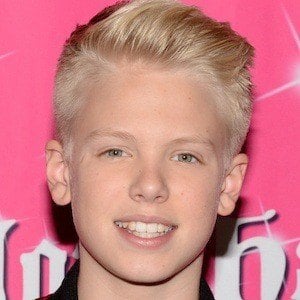 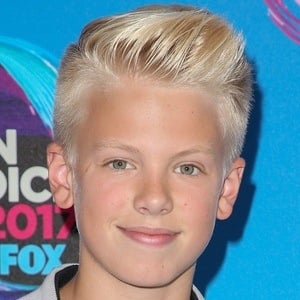 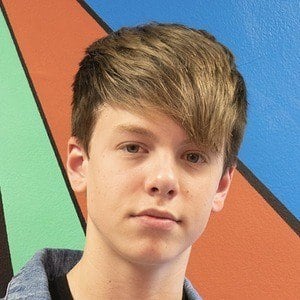 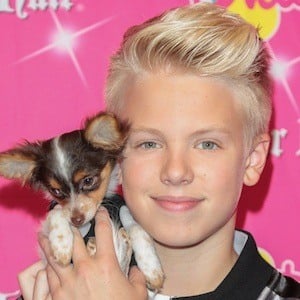 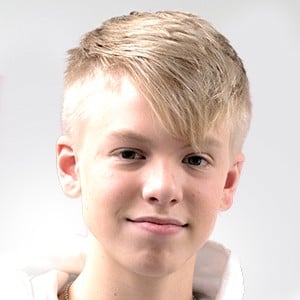 Singer-songwriter and guitarist known for hit singles such as "Feels Good," "Remember Summertime" and "Silver Bracelet." He released the EP All Day in 2015. In 2017, he began playing the character Ace on the Brat web series Chicken Girls. He subsequently began starring on Dirt in 2018. He signed a music deal with Def Jam Recordings in 2019.

He began playing the guitar after being gifted guitar lessons from his parents on his 5th birthday. He launched his YouTube channel at the age of seven and began posting acoustic covers of popular songs.

He has accumulated more than 1.1 million subscribers for his popular cover songs on his self-titled YouTube channel.

He was born in Spokane, Washington to parents Jon and Diane Lueders. He has a sister named Olivia and a brother named Jackson.  His family got a dog named Louie in 2017. His nephew Sutter has appeared on his social media.

Amongst the many artists he has covered are Justin Bieber, Ed Sheeran and Shawn Mendes.