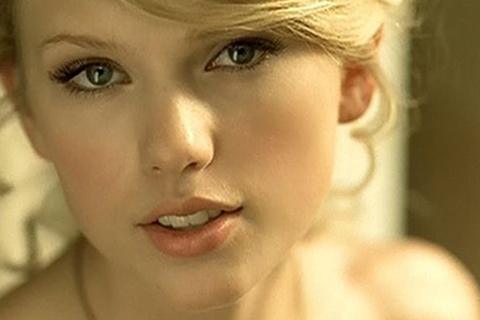 Co-produced by Taylor Swift and Nathan Chapman, the lead single from Swift's second studio album is about a love interest who was not popular among Swift's friends and family. Swift related the plot of the song to that of Romeo and Juliet and told the song lyrically from the perspective of Juliet.

It became one of the best-selling singles of all time. It earned nominations from the People's Choice Awards, Nickelodeon Australian Kids' Choice Awards and Teen Choice Awards.