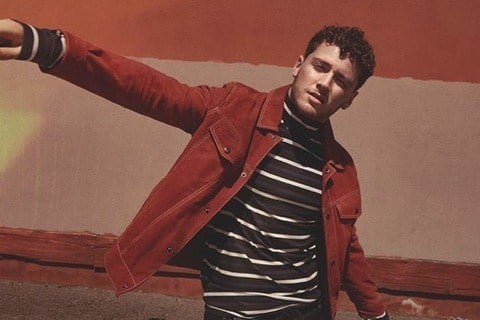 Self-released single from singer-songwriter Andrew Bazzi that went viral in early 2018 after it became an internet meme. It originally failed to chart, but made its debut on February 3, 2018.

The single is certified platinum in the United States, Australia, Canada and Sweden. It topped both the US Mainstream Top 40 and Belgium Ultratip Wallonia charts.