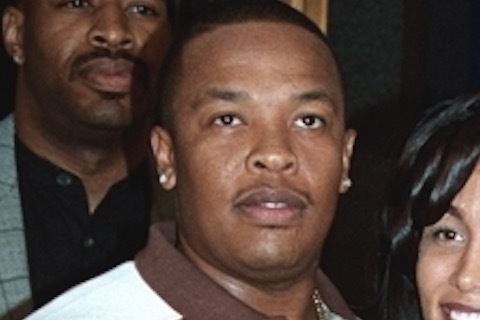 First single from the debut studio album of Dr. Dre which can be described as a West Coast hip hop and gangsta rap song. It reached number two on the Billboard Hot 100 and number-one on Billboard's Hot R&B/Hip-Hop Singles & Tracks chart.

The Rock and Roll Hall of Fame called the song of the 500 that shaped rock and roll. It samples Leon Haywood's "I Want'a Do Something Freaky to You."

Nuthin' but a 'G' Thang Popularity