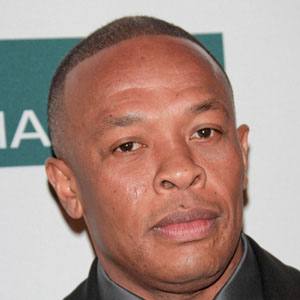 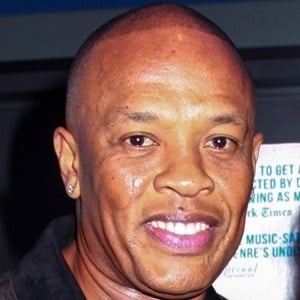 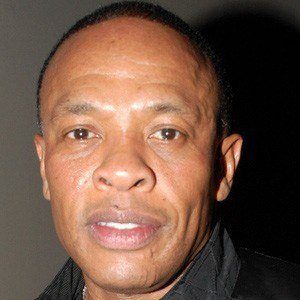 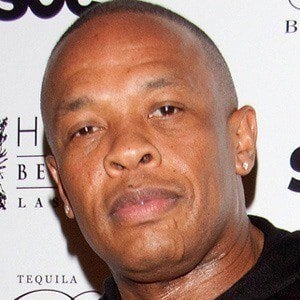 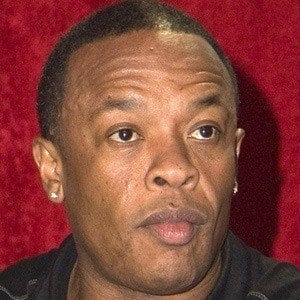 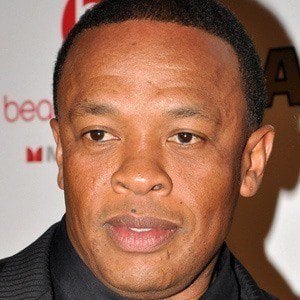 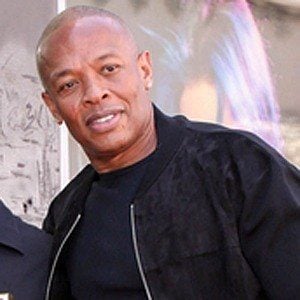 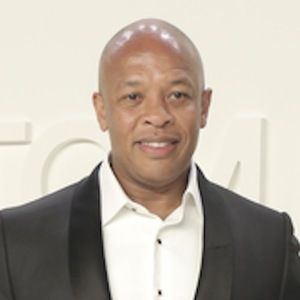 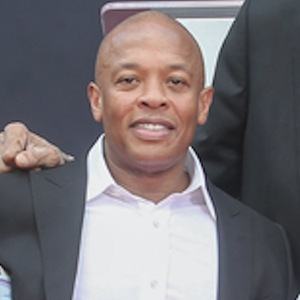 Hip-hop icon who, as the chief architect of West Coast gangsta rap and a co-owner of Death Row Records, won numerous Grammy Awards, including one for Best Rap Solo Performance for "Let Me Ride" in 1994. He is also notably credited with discovering and supporting Eminem and, in May 2014, he sold his Beats by Dre headphones to Apple for over $3 billion.

He first achieved fame as a member of NWA alongside Eazy-E, Ice Cube, DJ Yella, MC Ren and Arabian Prince. He went on to produce albums for Snoop Dogg, Eminem, and 50 Cent.

He got married to Nicole Young in May 1996; the couple filed for divorce in 2020 after 24 years of marriage. He has four sons, named Curtis, Marcel, Andre, and Truth, and a daughter named Truly.

His 1999 album The Chronic 2001 featured the hit single "The Next Episode" with Nate Dogg, Kurupt, and Snoop Dogg.

Still D.R.E.
The Next Episode
I Need a Doctor
More