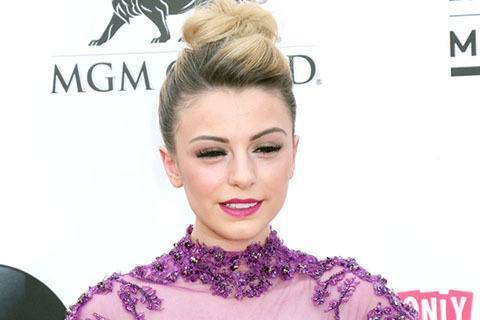 Notable as a change in direction from Cher Lloyd's previous work, the Ukraine chart-topping single was the second and final single from her second album. It is a pop and R&B song.

She performed the song as a supporting act on Demi Lovato's Neon Lights Tour. It reached the number one spot on the Ukraine FDR Pop Singles chart.