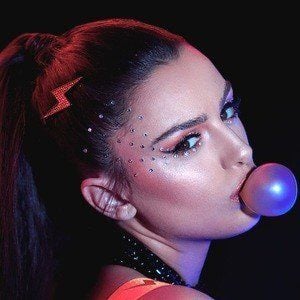 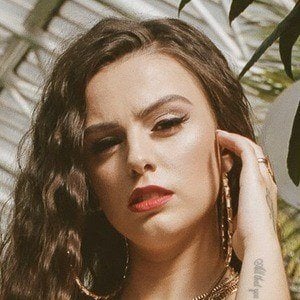 English singer who gained international fame after competing in season seven of The X Factor and releasing her debut album, Sticks + Stones. Her second album Sorry I'm Late was released in May 2014 and featured such hit singles as "I Wish" and "Sirens."

She unsuccessfully tried out for The X Factor twice before being accepted to the show.

Her first song "Swagger Jagger" reached #1 on the UK singles chart in 2011.

She lived on the road with her parents, Diane and Darren, in a caravan at four months old. She married Craig Monk in 2013. They welcomed their first child, a daughter named Delilah-Rae, in May 2018.

After The X Factor, she signed a record deal with Simon Cowell.