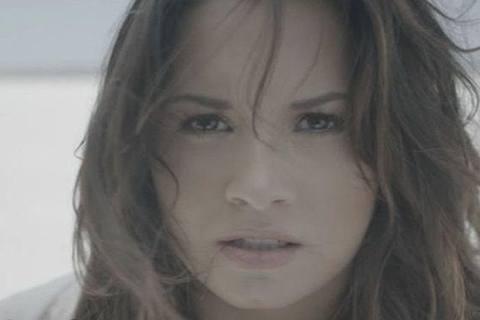 Lead single off of the third studio album from Demi Lovato inspired by one skyscraper which stood tall among a world in ruins during the apocalypse. The song was made during Lovato's struggle with emotional stability and was re-recorded after her exit from a treatment facility.

The single won in the categories of Choice Summer: Song and Best Video with a Message at the Teen Choice Awards and MTV Video Music Awards, respectively.