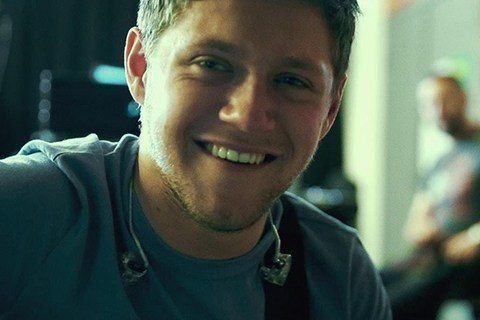 Funk pop and rock song from the debut solo album of Niall Horan which charted in the top ten in Australia, Ireland, New Zealand, and the United Kingdom.