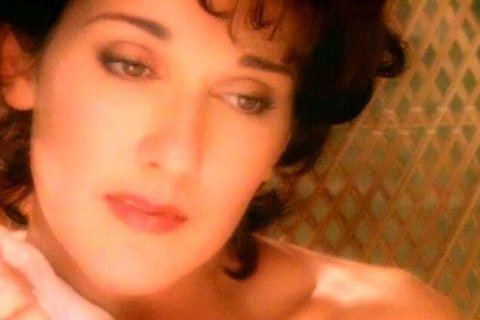 Celine Dion track about a protagonist telling her partner to "think twice" before leaving her. It was the fourth single from Dion's third English-language album.

It is one of the few Dion songs to feature a guitar solo. It finished at No. 16 on the UK Singles decade-end chart of the 1990's, and would be featured on Belgium's Ultratop 50 Flanders and the UK Singles all-time charts.