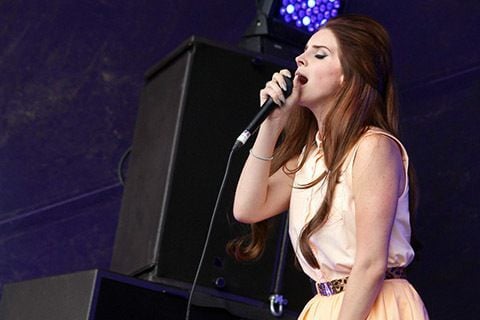 Written and recorded as part of Lana Del Rey's second studio album and major label debut, the song first debuted in June of 2011 as an internet release. It would be featured on her self-titled EP as well.

The love song won the Ivor Novello Award for Best Contemporary Song. It would be nominated for an Echo Award and Independent Music Award.