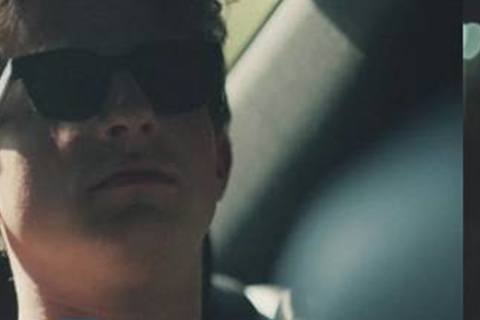 Taken from the debut studio album of Charlie Puth, the pop and tropical house track is a breakup song that would feature guest vocals from Selena Gomez.

Gomez recorded her portion of the song in Puth's closet. It was a 2017 VMAs nominee for Best Collaboration. It became Puth's second top 10 single when it peaked at number 9 on the Billboard Hot 100.