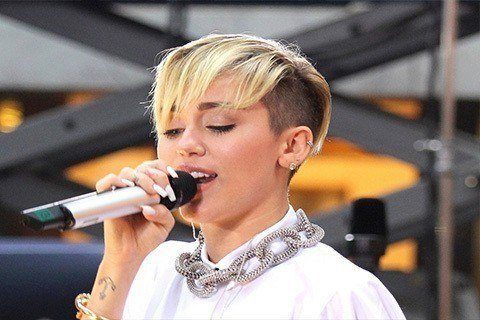 The second single off of Miley Cyrus' fourth studio album, the song focuses on a failing relationship. It was Cyrus' first #1 single in the US. It also topped the charts in the UK, Canada and Spain.

The music video for the song features Cyrus fighting through tears to sing the lyrics. It was named Video of the Year at the 2014 MTV Video Music Awards.