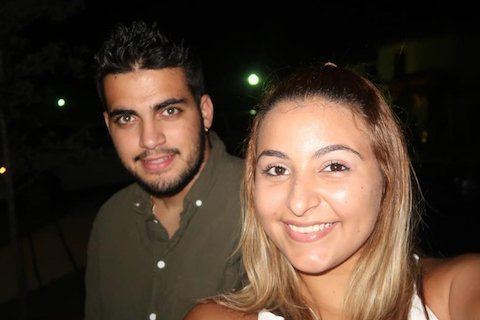 Prank channel formerly called A&S Pranks started by a college age couple whose videos more often than not cross into NSFW territory. The videos would attract more than 1.3 million subscribers.

Like many other prank war YouTube channel, one of the most popular videos became their "Cheating Prank Gone Wrong." The video was watched more than 8 million times in 6 months.