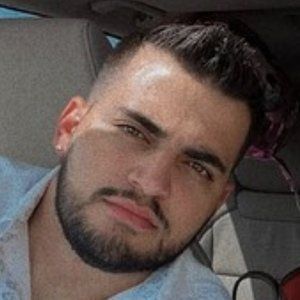 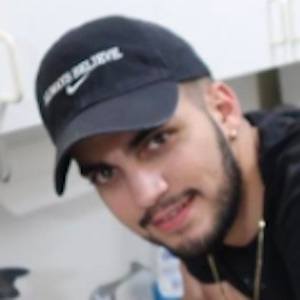 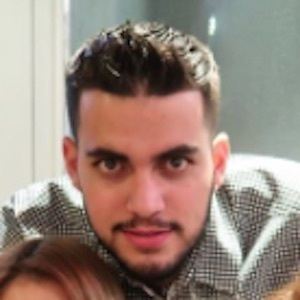 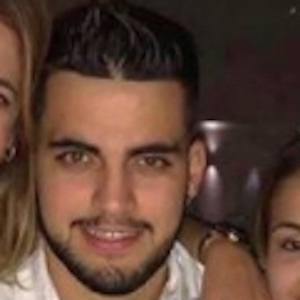 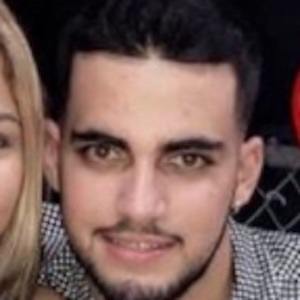 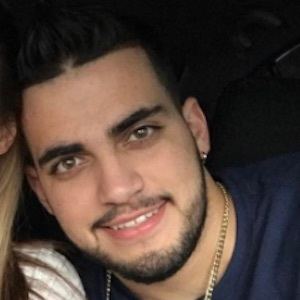 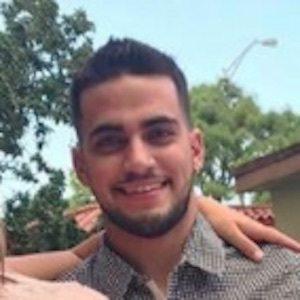 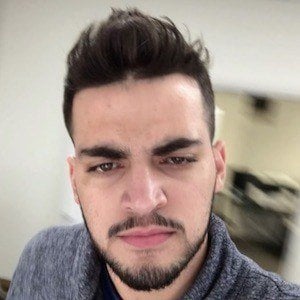 Representing the "A" in A&S Pranks, he is a comedic YouTube presence who became known for his collaborations with girlfriend Shanae Herrera where they prank one another.

He was born in Cuba and would move to Miami, Florida.

He and Shanae's YouTube channel has attracted more than 1.4 million subscribers.

He collaborates with his girlfriend Shanae Herrera ("S" in A&S Pranks) on YouTube.

He and Robin Birrell are both known for their prank videos involving their girlfriends.

Alejandro Fernández Is A Member Of