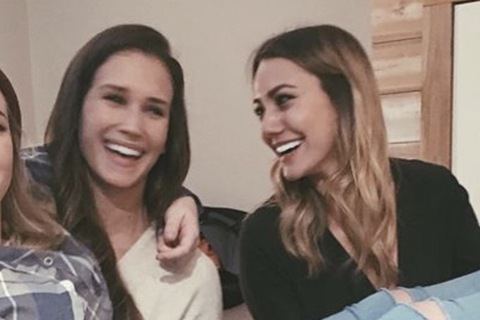 Former couples vlog channel that became the personal account for Shannon after she and Camden ended their relationship. The account earned 650,000 subscribers.

The channel was originally created by Shannon under the username of flips8trgrl3. Her video "why we broke up" became the most watched of the channel.