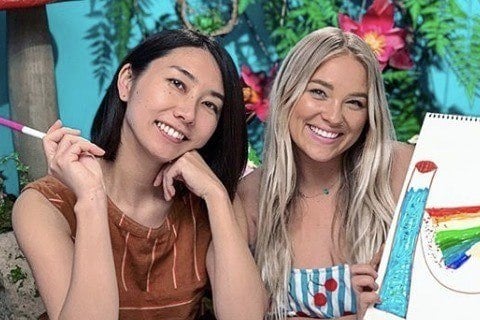 Division of BuzzFeed that is home to shows such as Eating Your Feed, Behind Tasty, Tasty 101, Tasty Presents and others. It featured recipe tutorial videos that anyone could try. The channel has earned more than 18 million subscribers.

The buzzfeedtasty Instagram account has surpassed 38 million followers. The videos "I Made A Giant 30-Pound Burger," I Went to Japan To Make the Most Difficult Omelet" a few others were watched more than 15 million times each.