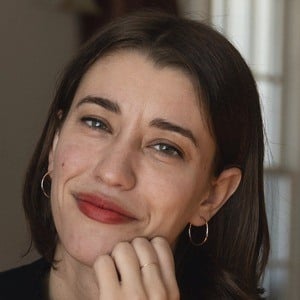 Chef who has become a social media star through her work on BuzzFeed's Tasty brand. She was selected as part of Tasty's New Talent Program in 2018, and became a Senior Test Kitchen Manager while often appearing in their videos across social media.

She graduated from the International Culinary Center in New York City. She spent time in the fashion industry before turning to culinary studies.

She has amassed more than 130,000 followers to her alexisdeboschnek Instagram account. She was featured in a profile in LA Weekly for her work with Tasty in April 2019.

She's been based out of Los Angeles, California.

She and Rie McClenny joined Tasty's New Talent Program in the same class of 2018.

Alexis deBoschnek Is A Member Of