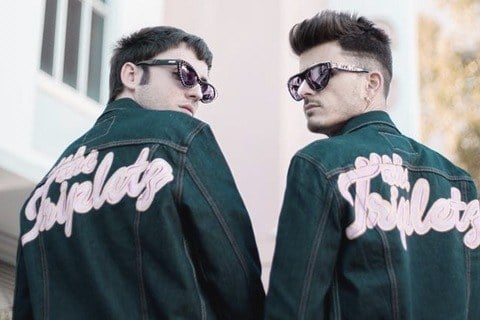 Former collaborative YouTube channel comprised of Spanish entertainers who were part of a Djing trio, hence the name The Tripletz. They posted challenges, sketches and more, earning over 400,000 subscribers. The group eventually disbanded and Lucas Loren went on to run the YouTube channel as his own, self-titled platform.

As DJs, the group members performed at Sala Apolo in Barcelona and Arenal Sound festival in Borriana, Spain.