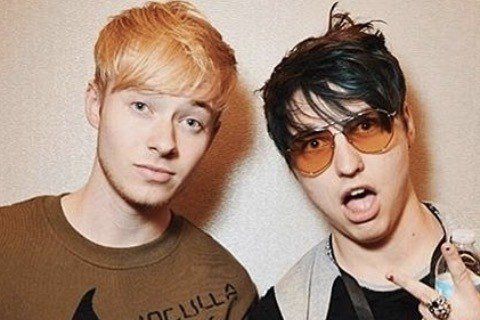 Friends from Kansas who became famous on Vine before shifting their comedy videos to YouTube. Their "OVERNIGHT IN PUBLIC MALL | (Toilet Paper Fort!)" video became their most watched in 2016-2017. They later began posting exploration videos in which they spend nights in abandoned locations. They won a 2019 Teen Choice Award for Choice YouTuber.

Guests on their YouTube channel have included Reed Deming, Devin Hayes and Brennen Taylor. They have earned more than 8 million subscribers and 1.1 billion total views. They went on a brief YouTube hiatus from April to May of 2019, returning with the series Stanley Hotel. During their time off, they signed with CAA.