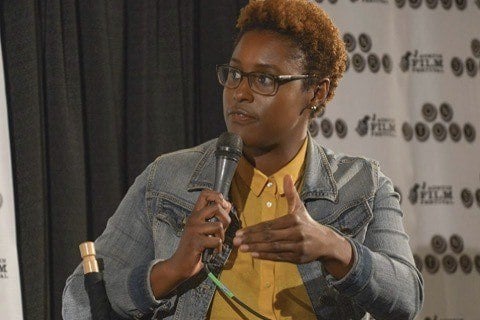 Created by and starring Issa Rae, this Shorty Award-winning series follows the life of J (Rae) as she interacts with co-workers and love interests. The series spawned the HBO show Insecure.

Pharrell Williams served as an executive producer of the series. The show was first developed in 2009 as The Mis-Adventures of Awkward Black Girl