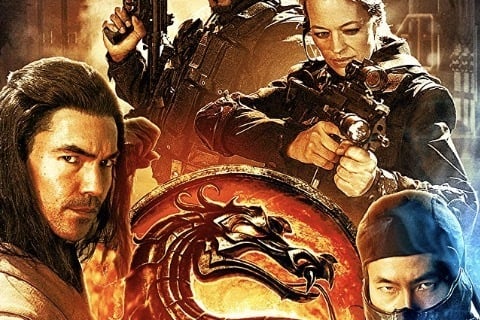 Anthology series adapted from the Mortal Kombat video game franchise in which the first season is a prequel to the original game. It presented background stories of several characters from the series and explained their reasoning for participating in the 10th Mortal Kombat tournament. The second season covered the tournament itself.