In Bed with Joan 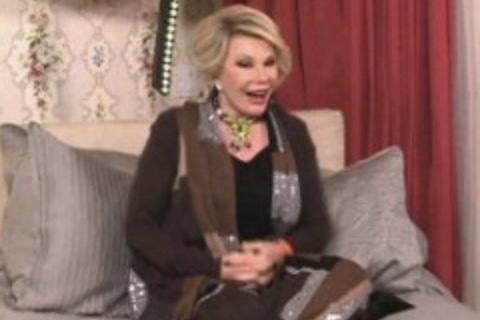 Presented by iTunes and YouTube, the series starred Joan Rivers from her bed in her daughter Melissa's house near Malibu, California. She'd invite guests to talk to her about things from their past, their love life and career.

The series came to an end in August of 2014 after Rivers' suffered from cardiac arrest and was put into a medically induced coma. She died one week later. Sarah Silverman was her very first guest.

In Bed with Joan Popularity