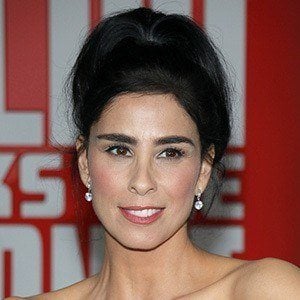 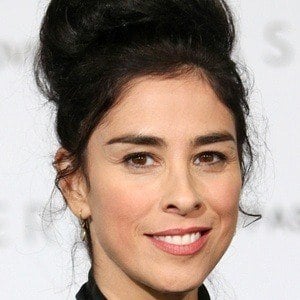 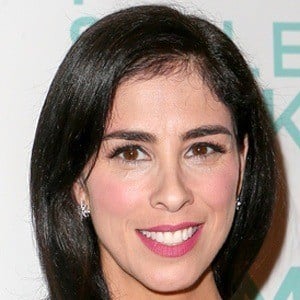 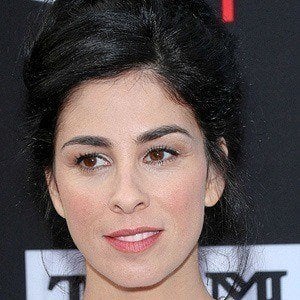 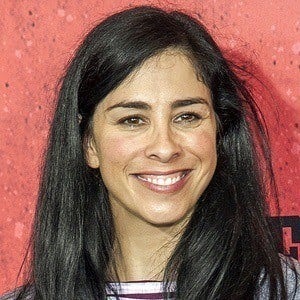 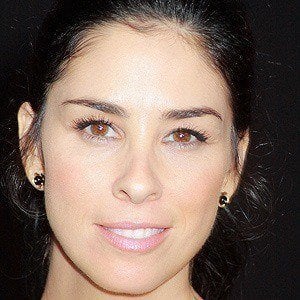 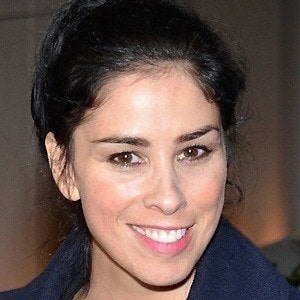 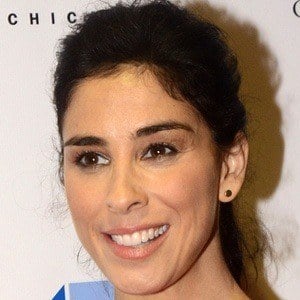 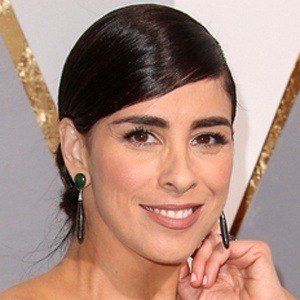 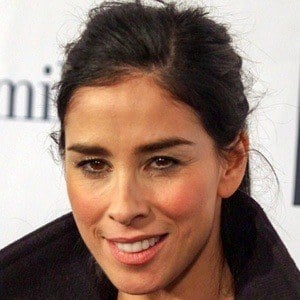 Stand-up comedian, writer, and actress who starred in and produced The Sarah Silverman Program from 2007 to 2010. Her first HBO special, We Are Miracles, premiered to rave reviews in 2013.

She dropped out of NYU to pursue a career in comedy. In 1993, she was hired as a featured player and writer for Saturday Night Live, but only lasted a year.

She wrote a comic memoir, The Bedwetter: Stories of Courage, Redemption, and Pee, which was published in 2010 and was a New York Times Best Seller.

She dated actor Michael Sheen from 2014 until 2018. In the past, she has dated Jimmy Kimmel and Family Guy writer Alec Sulkin.

She co-starred with John C. Reilly in the animated film Wreck-It Ralph.

School of Rock
Wreck-It Ralph
The Book of Henry
More