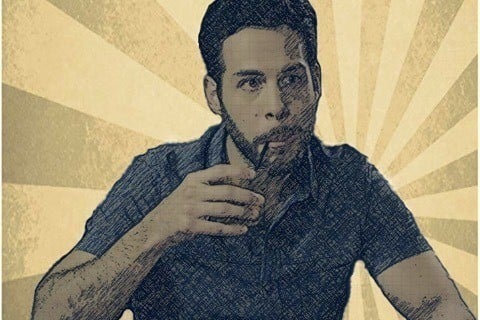 An optimistic guy named Ari has the absolute worst luck in the world.

IndieWire name the show "One of the Best Web Series of 2016." It won "Breakout Series" at GlowFest.