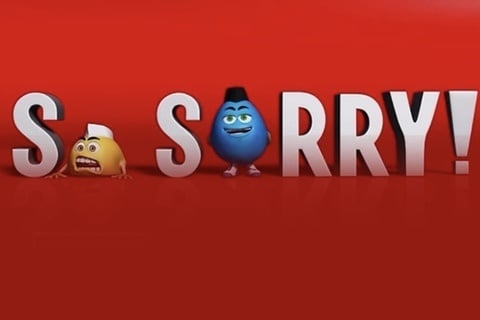 Political animated cartoon series which focused exclusively on the most trending and controversial news from all over India. Videos of the YouTube channel dedicated to the series were watched more than 1.5 billion times.

The series won the BCS Ratna Award for Broadcast Excellence as Best Politoon, FICCI-BAF Best Animation in the Open category and was the winner of FICCI BAF Show of the Year.