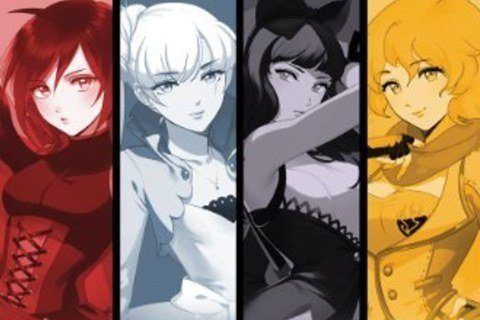 Anime-style series and franchise created by Monty Oum where young people train to become Huntsmen and Huntresses in order to protect their fictional world of Remnant from the creatures of Grimm.

The name of the series is derived from the four protagonists' forenames of Ruby, Weiss, Blake, and Yang. It has won multiple Streamy Awards and was named Best Animated Series by the International Academy of Web Television in 2014.