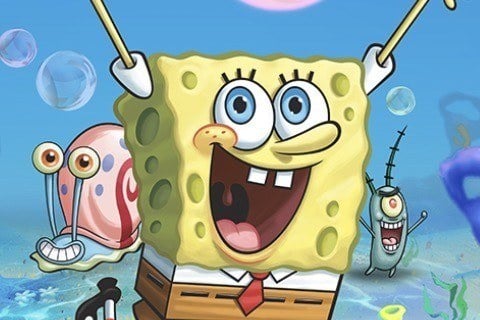 Two SpongeBob SquarePants superfans compete in a number of SpongeBob-themed games, messy stunts and trivia games with the goal of taking home The Golden Pineapple. The series was produced by Viacom Digital Studios.

The series was aired on the SpongeBob YouTube Channel as well as Nickelodeon's Facebook channel. Live episodes of the show were broadcast across Nickelodeon's social accounts. It was hosted by Guava Juice.