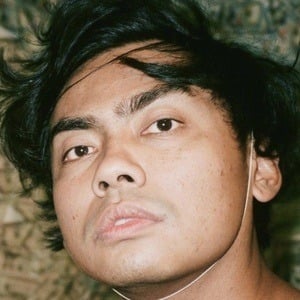 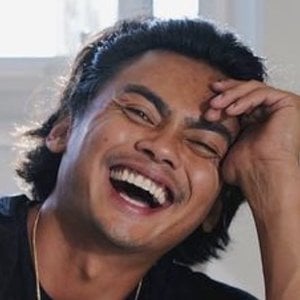 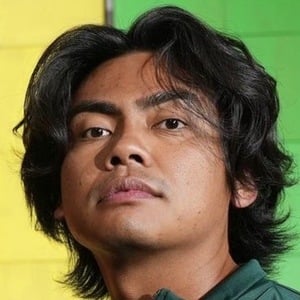 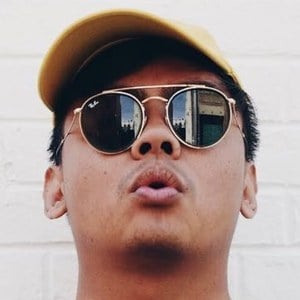 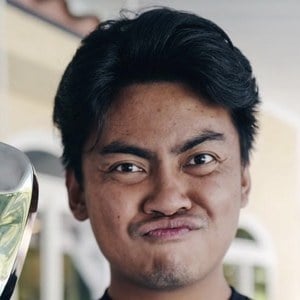 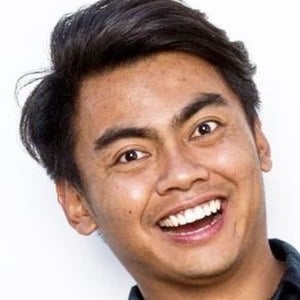 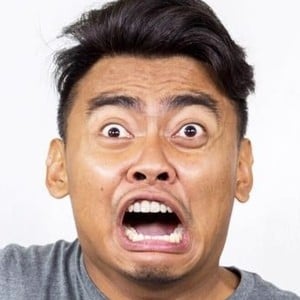 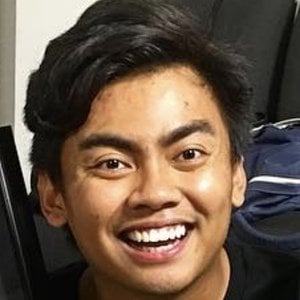 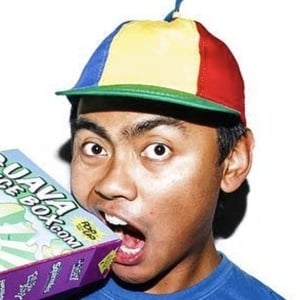 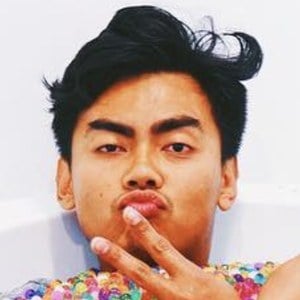 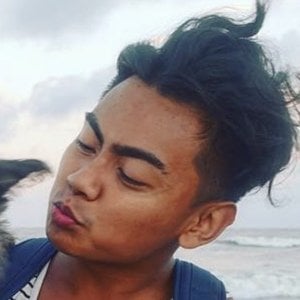 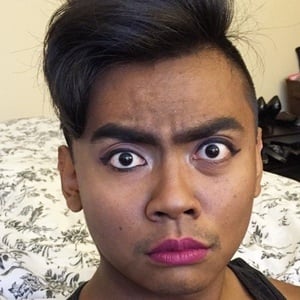 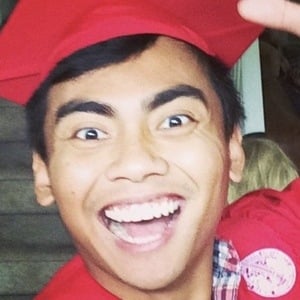 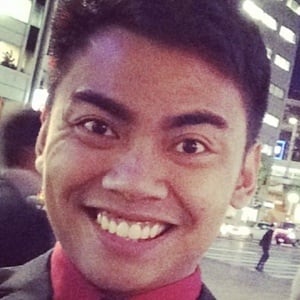 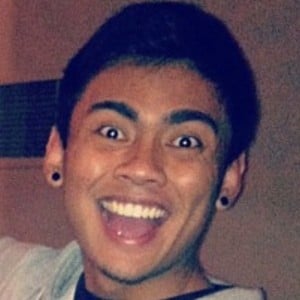 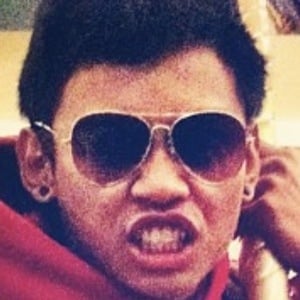 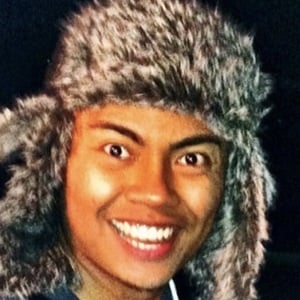 He earned an undergraduate degree in film studies from North Carolina State University. He created his first content for YouTube in July of 2006, almost two years before he and Alex's started working on their hit channel hoiitsroi.

The Wassabi "Call Me Maybe" parody video was one of the production team's first to go viral, earning over 100 million views. He became the host of the game show SpongeBob Smarty Pants.

His real name is Roi Fabito. He is from the Philippines but moved to Durham, North Carolina at the age of two. He has younger brothers named Reymound and Russell and a younger sister named Ariel. His fiance Monette has appeared in some of his YouTube videos.

He posted a video titled "CAROLINA REAPER CHALLENGE ft FuriousPete" in December of 2014.

Guava Juice Is A Member Of