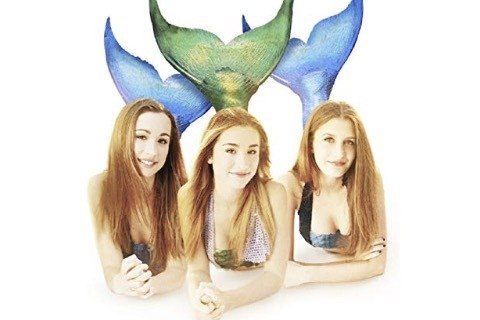 Show about young girls with the gift of being able to transform into mermaids. The show spawned a movie called The3Tails Movie: A Mermaid Adventure.

The fifth episode of season three of the series, "Spells & Magic," became one of the most popular episodes in the series with over 9 million views on YouTube.

Life as a Mermaid
The Girl Without a Phone
Barbie: Life in the Dreamhouse
More Drama Web Series
More 2010 Web Series